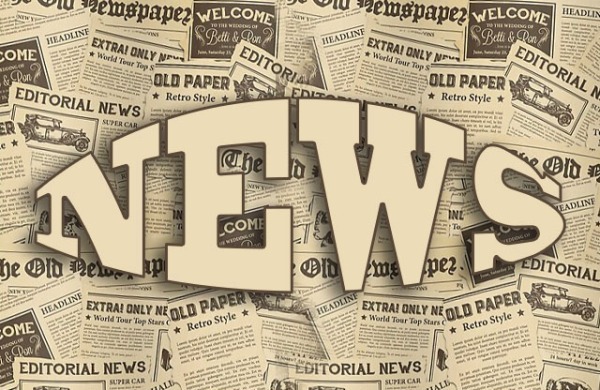 It’s that time of year again when DNA testing companies offer major cuts in the cost of their genetic tests. If you have never purchased a DNA test for yourself… Read more Holiday DNA Sales → 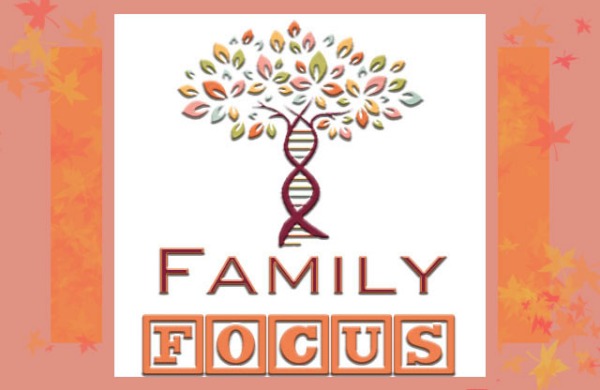 Surprise results help correct tree errors. Our participant for Kit 916898 struggled with the earliest generations of his Guthrie Family Tree initially linking his ancestors to lineages that were not… Read more New Y-DNA Match → 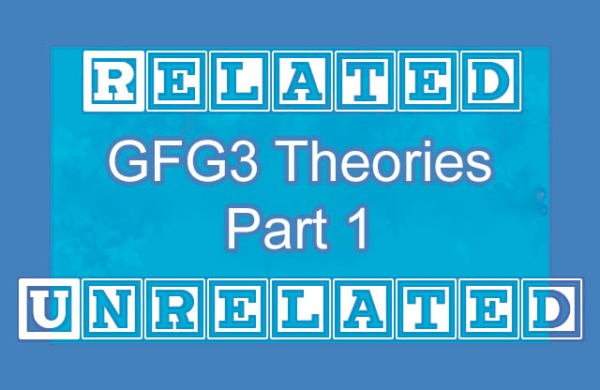 Exciting new theories have come to light about the origins and branch connections of Guthrie Family Group 3A. This genetic group is separated by a continental divide. Most participants represent… Read more GFG3 Theories: Part 1 → 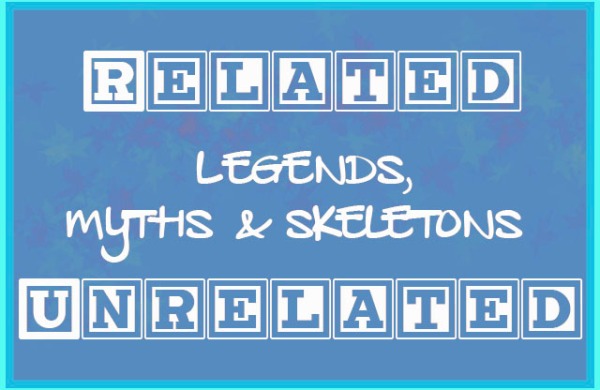 Related or Unrelated ? The concept of surnames initially became popular in the Roman Empire and expanded throughout the Mediterranean and Western Europe. Surname styles vary from culture to culture,… Read more Legends, Myths, & Skeletons → 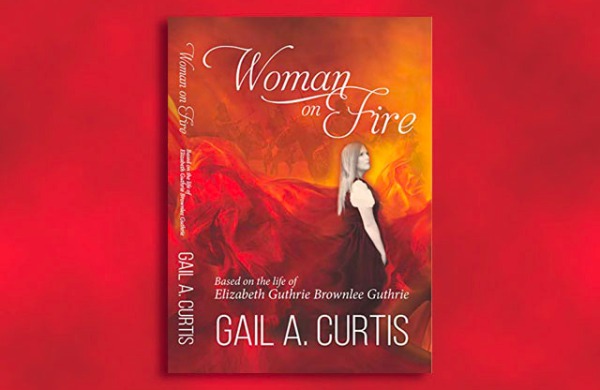 Elizabeth Guthrie Brownlee Guthrie’s story as told from her point of view providing a fictionalized account of her life in colonial Pennsylvania, and her survival as a captive of the… Read more Woman on Fire →

The Family Focus is on. . . ROBERT GUTHRIE & ANNA ALCOCK~ Massachusetts and Rhode Island ~ Colonial New England is our destination this month in Guthrie Genealogy as we review the… Read more Robert Guthrie & Anna Alcock →